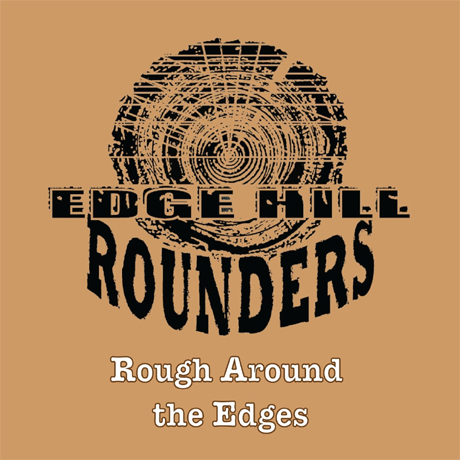 Edge Hill Rounders – Rough Around The Edges
The Edge Hill Rounders are a traditional Americana band and made a big splash at their debut at the Philadelphia Folk Festival last fall. This great album features the breakout hit “Changes Comin’ Round” which has garnered radio play in the Philly area.
Produced and Mixed by Tom McCaffrey. Released 2017.