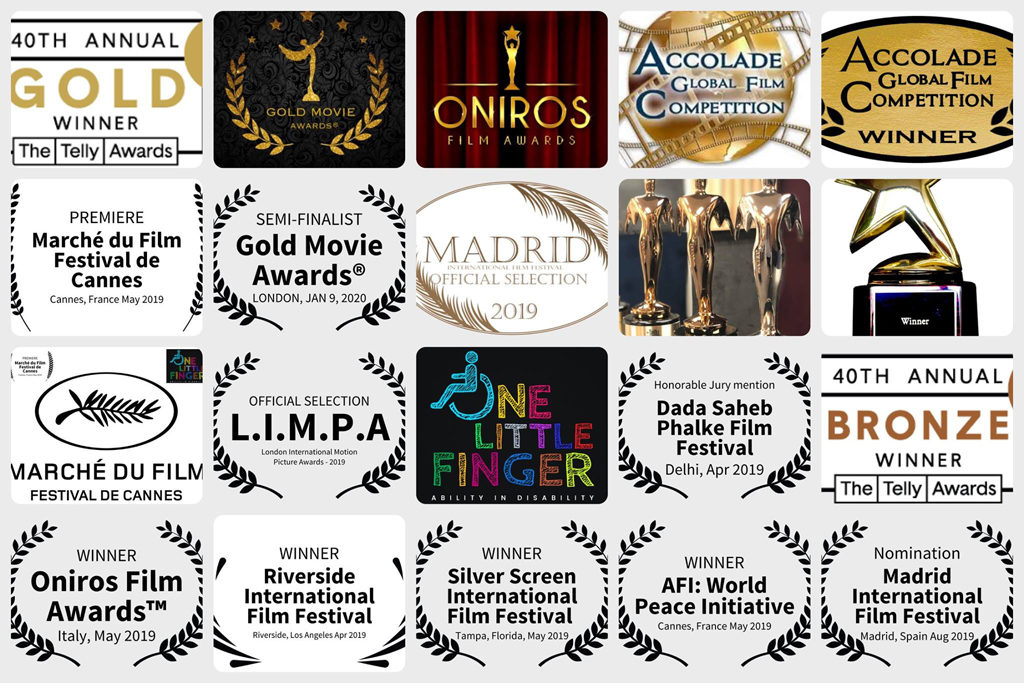 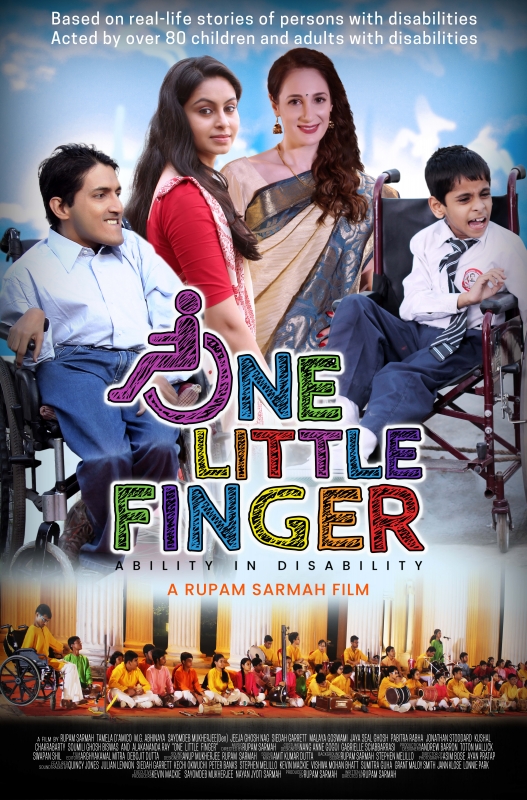 Through our continued work with composer and director Rupam Sarmah, we are proud to have provided audio production for the award winning feature film One Little Finger, and the included song “Together In Peace”, which debuted internationally at the Cannes Film Festival on May 16, 2019!!!

Some of the awards we received across the world